Analyze, train and elevate from the ground up.

Balance, force & pressure combined to center of mass analysis is a pillar of modern golf coaching.

From TOUR to club player, and full swing to putting, even slight adjustments yield big changes to performance.

A revolutionary solution that shows balance all the way through the swing.

The COM & COP data combined to synchronized 2D & 3D videos, are recorded in parallel through a single camera and then interactively analyzed in detail.

A unique combination of the state-of-the-art Swinguru Motion Capture technology and the Pressure Mat and Vertical Software developed by Boditrak.

Biomechanical balance analysis technology to the next level 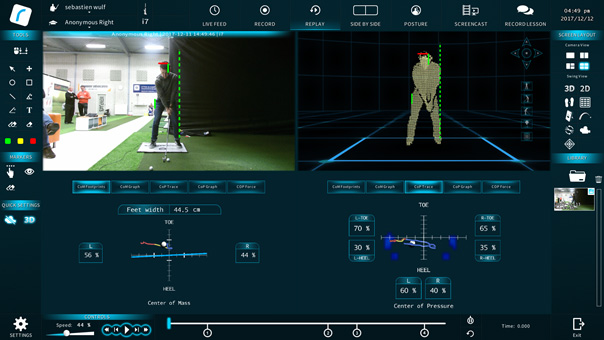 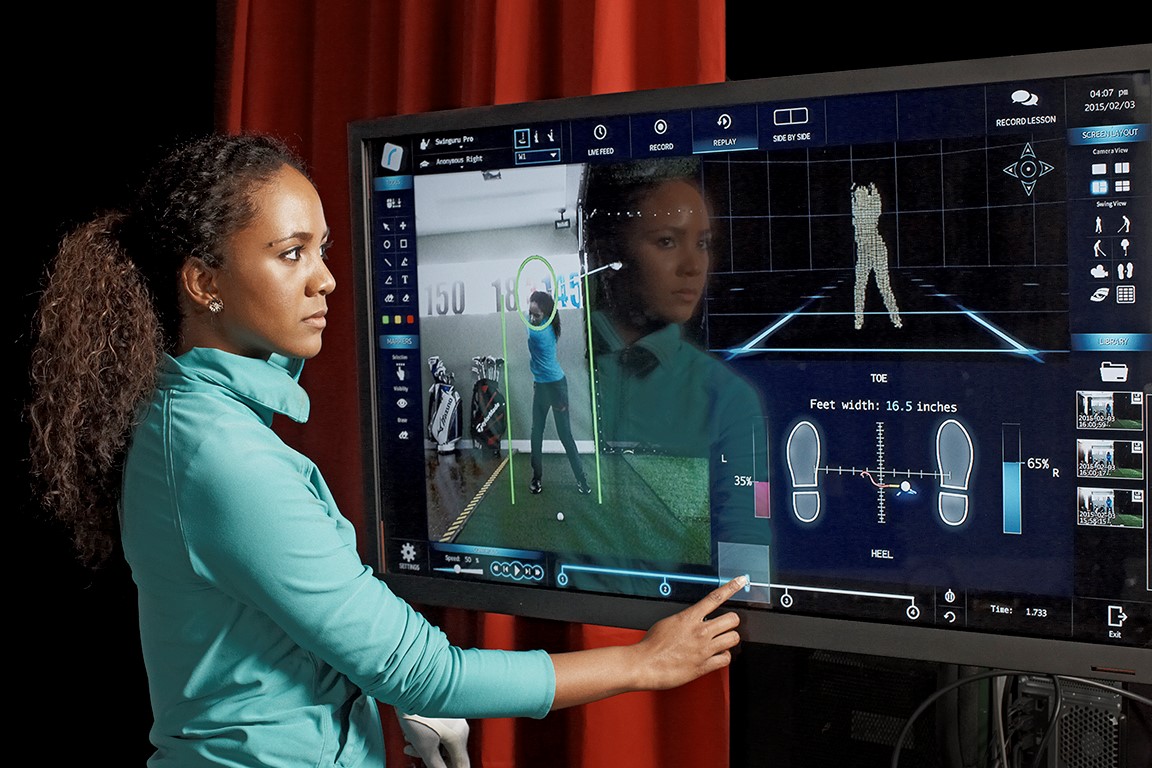 Stop the guesswork and start to rely on facts!

Every Professional will agree that balance is key to the swing.
From setup position to follow through, a good balance is required.
If you want to be a consistent ball striker you must understand how the body should be balanced.
To find the correct balance and hit more solid shots, it’s essential to know where your weight and balance should be during the swing. 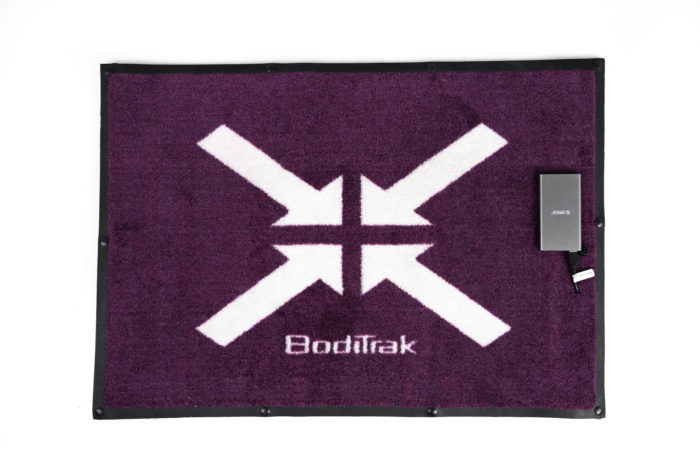 Portable force & pressure. For any environment.

Stay on the leading edge, and make performance changes that stick.

All BodiTrak mats work seamlessly within our Swinguru Pro software.

Understanding the difference between COP and COM

Ground Reaction Force (GRF) is the reaction to golfer’s action to the ground.
Force plates are used to measure the foot-ground interaction, one for each foot.
GRFs can be analyzed for each foot or as combined force. GRF is an important external force in golf as the angular momentum of the body-club system is generated through the foot-ground interaction using the GRF.

A concept often misunderstood by many golf professionals is center of pressure (COP).  Pedobarography is the study of pressure fields acting between the plantar surface of the foot and a supporting surface. The most commonly analyzed pedobarographic variable is ‘peak pressure’, or the maximum pressure experienced at each sensor (or pixel, if the sensors fall on a regular square grid) over the duration of the step. Other variables like contact duration, pressure-time integral, center of pressure trajectory, for example, are also relevant to the biomechanical function of the foot. (www.wikipedia.com)

COP is the application point of the GRF and shouldn’t be used as an indicator of weight shift. It is the point where the total sum of a pressure field acts on a body, pressure applied by our feet to the ground, causing a force to act through that point. COP applies a force to an object.

The geometric point about which every particle of a body’s mass is equally distributed.  COM measures the “average” location of the mass of a body.

COM is basically one’s balance point. Every time your COM moves, you will have to create a counterbalance to maintain stability and remain upright.

So what is weight shift?

30-DAY FREE TRIAL
Select your currency
USD United States dollar
EUR Euro
This website uses cookies. We use cookies to make our website work at the best, improving your online experience. By continuing to navigate on this site, you agree to the use of cookies.
EN